Four teams from the Apollo Projects Christchurch office braved the cold wintery conditions on Friday October 12th to take the icy plunge to raise money for Heart Kids New Zealand.  Teams were selected at random and given the challenge to come up with costumes and team names before embarking on the fundraising goal of $2k per team.

With four weeks of fundraising prior to the plunge, competition was fierce among the teams - Apollo Fight Club, Heroes to Zeros, Brain Freeze and Apollo League of Heroes.

It was no day on the beach for the teams on the day, contending with icy hail and a cruel southerly.  It was a long six minutes for each team in the icy water pools, even when it hailed, but the hot soothing waters from the spa pools were a welcome pay off for all that took the plunge.

As a collective Apollo Projects raised $14,205.26 for Heart Kids Canterbury, and Craig Hands from Apollo Fight Club took out the prize for top individual fundraiser with $3,633,34 and his team Apollo Fight Club raised $7,233.41.  Team Brain Freeze were runner up for Best Costume.

It was an amazing effort by everyone involved.  Apollo would like to thank everyone who donated and volunteered to make this event the success it was.  Despite the weather, Apollo Projects look forward to doing it all again in 2019. 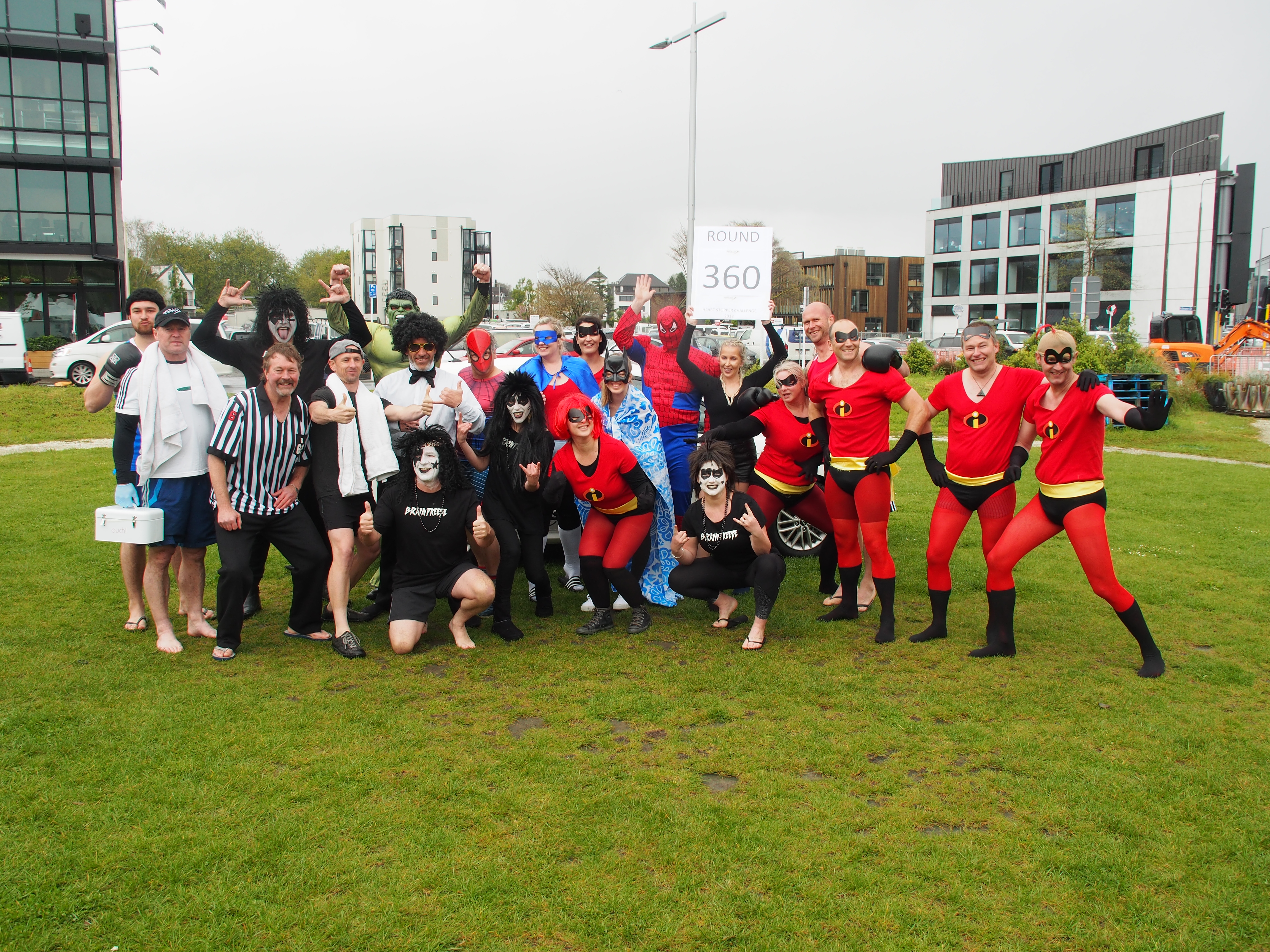